« Saying "It Can't Be Done" is Loser Talk for Losers | Main | How To Drive Your Sales Manager Insane While Selling More! »

The Remarkable Similarity between Selling and Dating 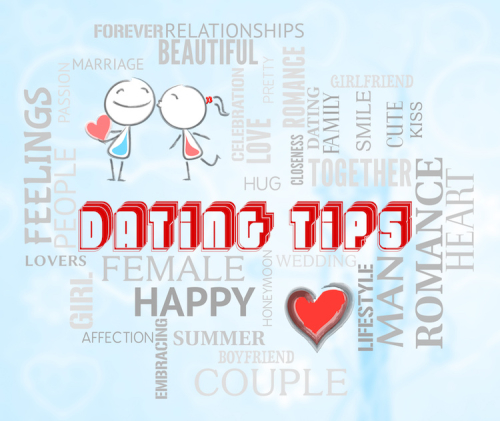 This past Saturday I was reading an old issue of Men's Health I found laying around the house.

What really stood out in the article was this little tidbit:

"Not only are women asking men out nowadays, but more importantly, women report that they're far more attracted to a man they approach, versus a man who approaches them!"

This flies in the face of traditional opinion on the subject of dating, but nevertheless, it's true.

And that begs the question: WHY is it true?

The answer is simple: People want what is difficult to get.

More importantly, the thing in question doesn't actually have to be hard to get. It only has to seem that way.

The reality is that when a woman goes up to a man and asks for his phone number, he may have been just as ready to approach her - but because she approached him, he seems hard to get even if he's not.

In other words, it's all about perception. The reality of the situation doesn't really matter.

How To Use This Principle To Get Easy Sales

Now to the point of this article: How you can use this dynamic to get easy sales - and perhaps more importantly, how you've unknowingly let this dynamic work against you, and why it's cost you sales.

We've established the fact that the person who must make the initial approach ends up wanting the desired object more than if things had happened the other way around.

This means you must take a serious look at how you're initiating your sales processes.

If you are approaching your prospects to begin the sales interaction, whether it's through cold calling or some other method of contact, you set into motion a dynamic where you become less desirable than if the prospect was forced to approach you.

When a prospect approaches you for a sale, regardless of how they find you, they immediately place a higher value on you and your product or service, than they would on a salesperson who cold called them.

A great example of this dynamic is why referrals are such good leads - it's because the prospect is calling you, as the result of being given your name by a friend or colleague, rather than you having to call them.

The bottom line here is that if you're cold calling, you're putting yourself in a position where you're instantly of less value than those who are getting prospects to call them.

Even though you're selling the same product or service at the same exact price when cold calling, as you are when someone calls you, the hard truth is that those who call you are going to put a lot more value into what you're selling and will be far more likely to buy right now.

You need to stop cold calling if you want to watch your sales and your closing rates go up dramatically!